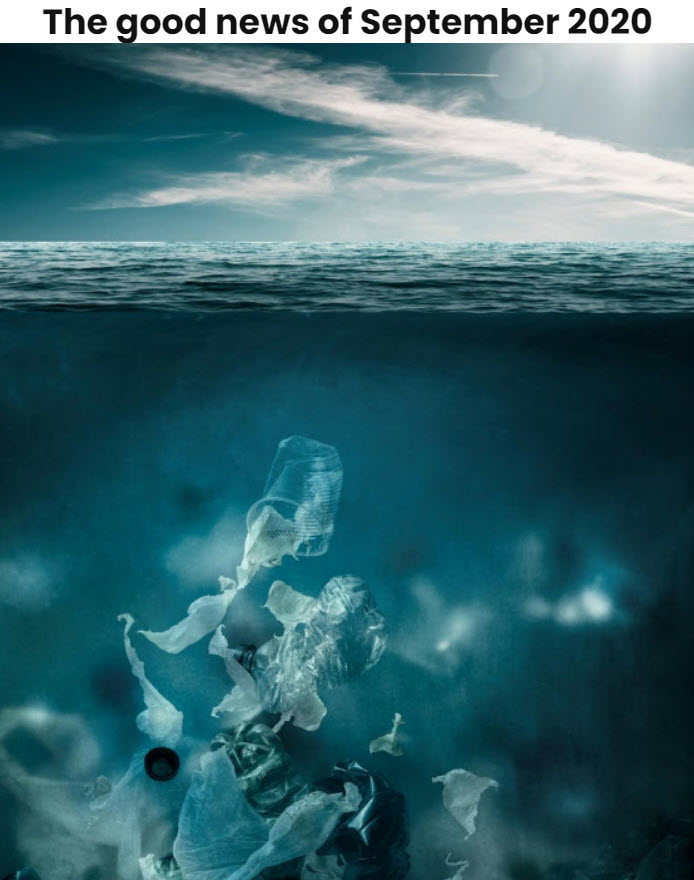 The disposal of plastics is a global problem – from the highest mountains to the deepest ocean trenches, waste plastic seems inescapable. In natural conditions, plastics are nearly indestructible, and yet they are thrown away worldwide on a large scale – putting a lot of strain on the environment. Yet there are good news to be shared.

On 19th September 2020 we marked the World Cleanup Day, a movement uniting 180 countries across the world for a cleaner planet. www.worldcleanupday.org

Also in September South Australia has become the first Australian state to introduce laws banning some single-use plastics. Environmental campaigners say the laws, likely to come into force in early 2021, are historic and will help protect wildlife on land and in the oceans.

Let’s hope such positive changes will happen in other states of Australia and everywhere in the world. 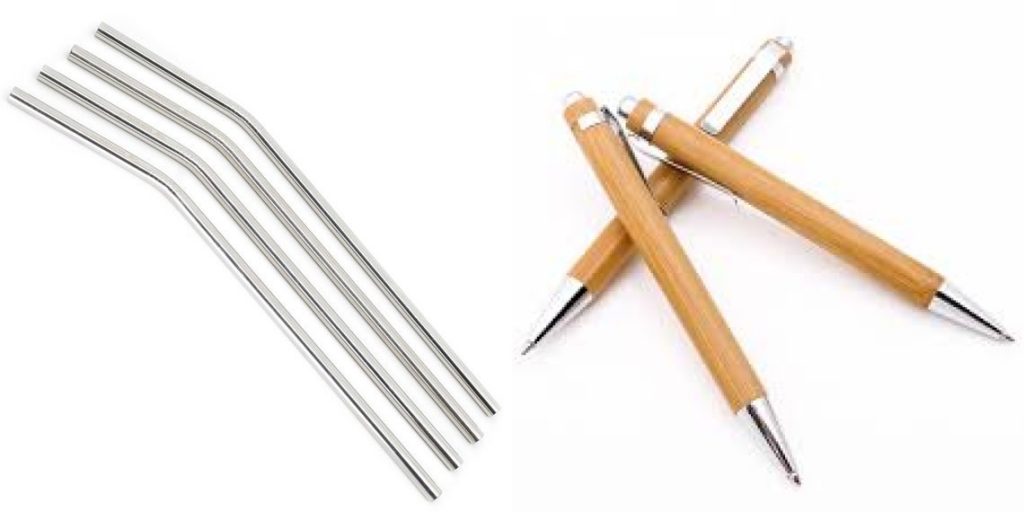 The decision was made to make NonPlastik even more sustainable. I decided to keep the products predominantly from the raw natural materials, therefore I will no longer restock for the metal straws. If bamboo ones are simply cut from bamboo stems, certainly the metal ones are taking more resources to be produced.
Besides, there is always a metal aftertaste I personally do not like. Finally, if you use the metal straws for hot drinks, these do not isolate hit like bamboo ones and heat up fast. Did you know that in Bali where our bamboo straws are coming from, hot coffee is drank with straws?

In place of the bamboo straws, I am looking to introduce sustainable, eco bamboo pens. I really cannot find any in regular stationery shops and this is a great alternative to the plastic ones. I hope you are with me on this.

Let’s cooperate together towards reducing the use of plastic to sustain our beautiful planet. 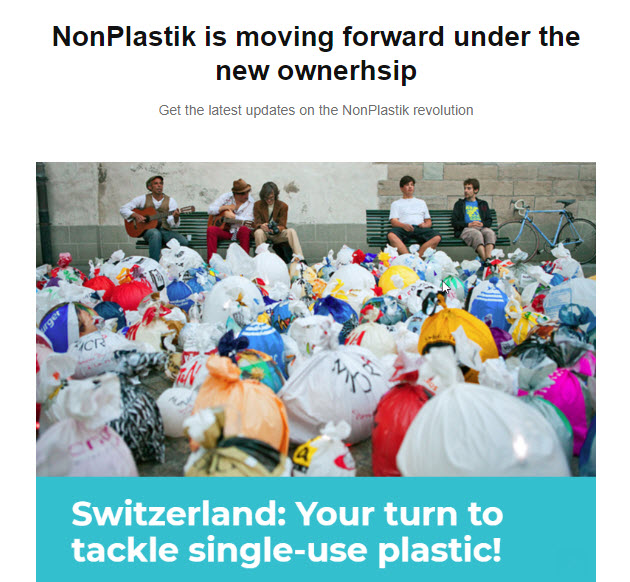 The first shock of the global lock down is over, maybe some more are underway. At the same time with health becoming the primarily concern worldwide, the agenda of plastic reduction is even more relevant.

With hope that by taking over this project, the awareness of plastic’s danger for us and our planet will spread, with Switzerland taking action.
There are also plans to diversify the range of products, so please do participate actively by indicating which products could add value by taking a very brief survey.
The time is only now and all can be improved through individual action.

The information below is taken from the www.sumofus.org petition:

While the EU has finally begun making plans to cut down on plastic waste, Switzerland is falling behind, big-time.
Each year, Switzerland generates nearly 100kg of plastic waste per capita — over three times the European average.

While the EU is considering a ban on single-use plastic products like balloon sticks, straws, cutlery and microbeads in cosmetics, Switzerland’s environment minister has refused to take steps to address the plastic crisis, instead parroting lobbyists’ ridiculous claim that any such ban would “interfere with economic freedom”.

Misleading reports would have you believe Switzerland is the “recycling champion of Europe” — but in reality, the country burns the majority of its plastic waste, an imperfect solution that unleashes tonnes of CO2 into the atmosphere. Only about 35 percent is recycled, far below the European average.

In fact, Switzerland’s recycling system is so convoluted that some residents have taken to dumping their waste across the border in France (aka “rubbish tourism”) while others just plain litter — volunteer groups like STOPPP have found thousands of plastic items in and around Switzerland’s lakes and rivers.

Meanwhile, plastic has invaded Swiss soil — a new study of river flood plains found 90 percent of samples contaminated by the kind of microplastic particles that are still recklessly added to cosmetic products. Switzerland’s parliament came close to banning those microplastics in 2017, but ended up caving to corporate pressure.

In 2018 over 700,000 SumOfUs members told the EU Commission to ignore corporate lobbyists and commit to taking action against single-use plastic — and in January, they did. Now, it’s time to show Switzerland that it’s not going to be the exception. When it comes to plastic pollution, we’re all in this together.

Every first Monday of the month we will send out the NonPlastik Digest – a summary of positive news in plastic reduction.

By subscribing you confirm that you read and agree with our Privacy Policy and you agree to get occasional promotional emails from NonPlastik.

We know that big changes start with small steps.

Therefore we are committed to making non-plastic every-day products more accessible to everyone in the world.

Made with ❤ by Sinkus Studio